2017 Trends and Opportunities in Global Commerce 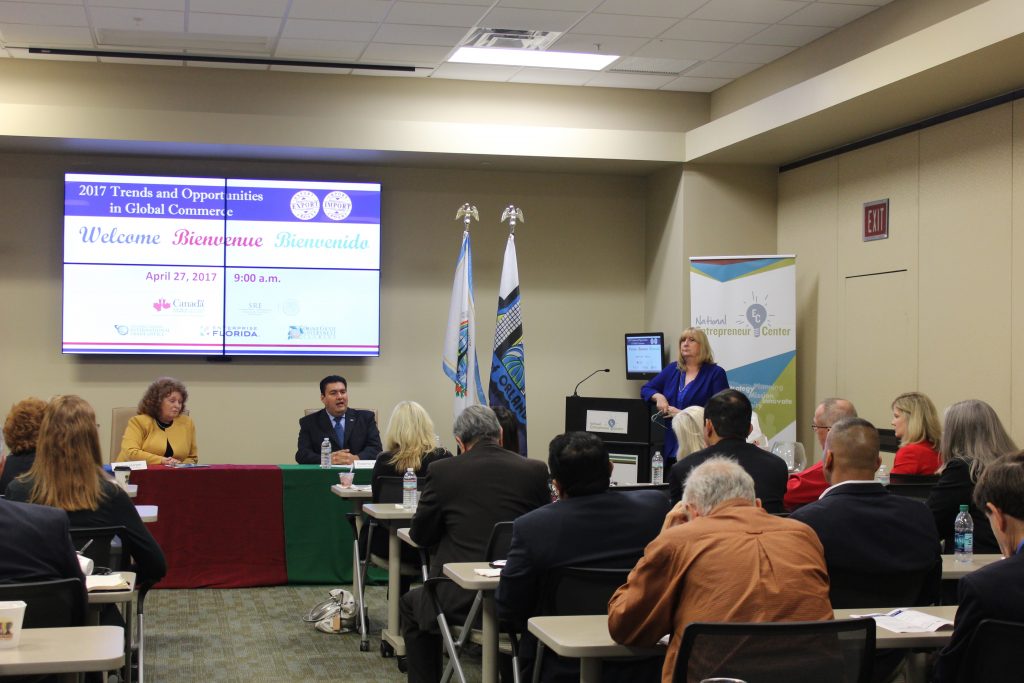 On April 27, 2017, I attended a meeting hosted by Enterprise Florida, Orange County Government, the Central Florida International Trade Office, the Consul General of Canada in Miami, and the Consul General of Mexico in Orlando.  It was called, “2017 Trends and Opportunities in Global Commerce" and I thought it was very informative.

The Consul General of Canada in Miami, Susan Harper, and the Deputy Consul General of Mexico in Orlando, Roberto Nicolas, addressed current trade issues among the NAFTA signatories. The audience posed many questions at this timely event and look forward to the next NAFTA event in the future.

I'd like to share with all of you the videos that they showed us that day.  I was particularly fond of the US-Canada Trade Relationship video because it illustrates so well the purpose and need of global trade & commerce! 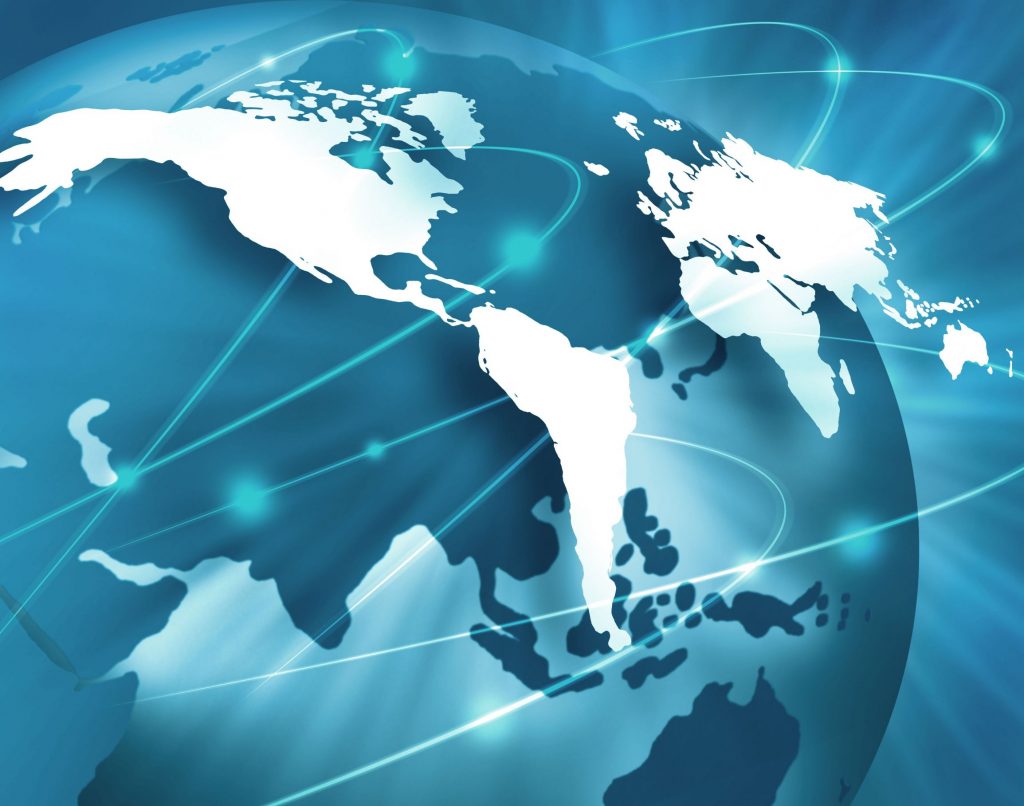