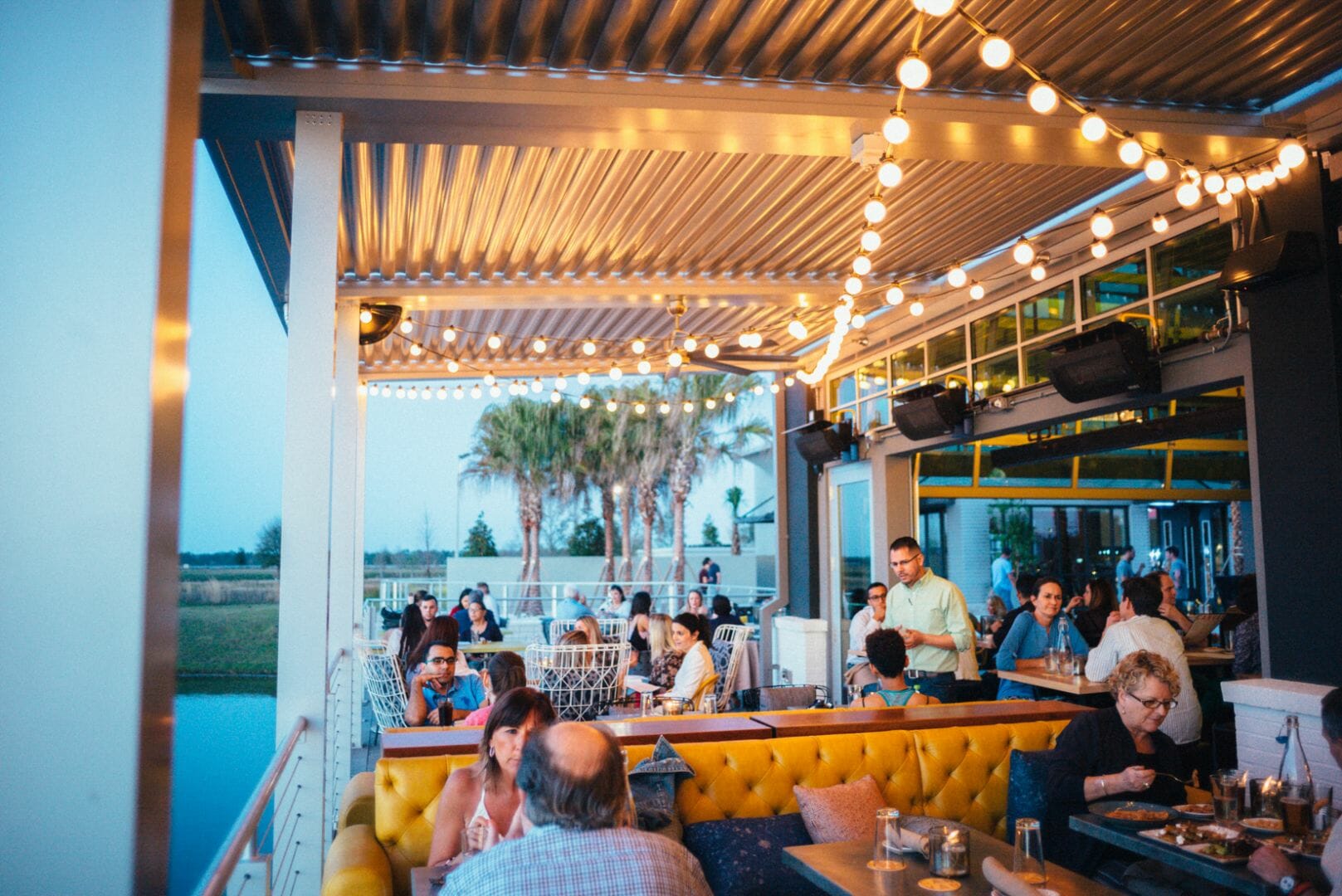 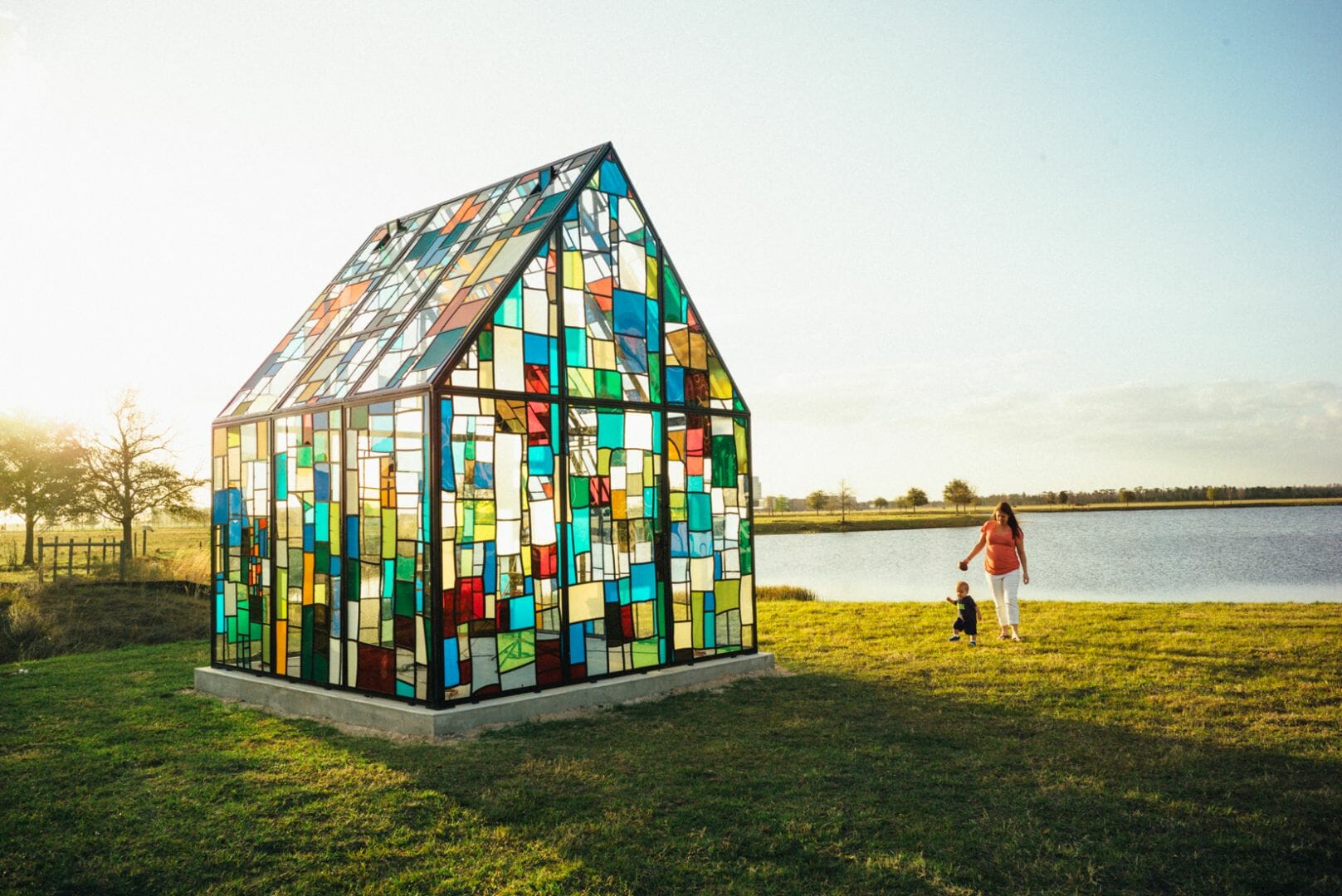 THE HISTORY OF THE LAKE NONA CHAMBER

To serve the Lake Nona Region by promoting commerce and providing resources for the benefit of our members and the community.

History as written by Lidya Mitic-Gongage: Lidya Mitic-Gongage of Spring Realty is the founder of the Lake Nona Chamber of Commerce (as it was known beginning of 2013). Her love of the area and her knowledge and seeing the lack of organization on the part of any other chamber brought on this dream.

If Lidya was the dream maker, Daniel Rudez (a family friend from childhood) and a young attorney specializing in government affairs was the hand that got the paperwork and the mechanicals started.

The first meeting was at the model home of Philip Bressler owner of upscale Rutenberg Homes in Lago Bella. Hector Torrez owner of All Floors and Steven Gongage the IT brains got the first meeting started on February 12, 2013.

To their surprise the place was full and the enthusiasm for the chamber huge.

After the meeting Lidya was elected first president and started monthly meetings. Sean Gerlin, Alex Piazza and Theodora Uniken joined the board soon after.

The Chamber continued to grow slowly and during 2013 the board reached an agreement with Tavistock Development Company allowing the use of the name Lake Nona Regional Chamber of Commerce.

The first administrative coordinator, Elaine Vail, was hired by the Board of Directors in May 2017 and a physical office space rented shortly after.

The Board of Directors hired a CEO, Don Long presently serving, on November 1, 2017. That was followed shortly after by the addition of Madelyn Long as Membership Manager in January 2018.

With its growth to more than 460 business members including 28 partner participants LNRCC enjoys the respect of the community and the support of the local governments. 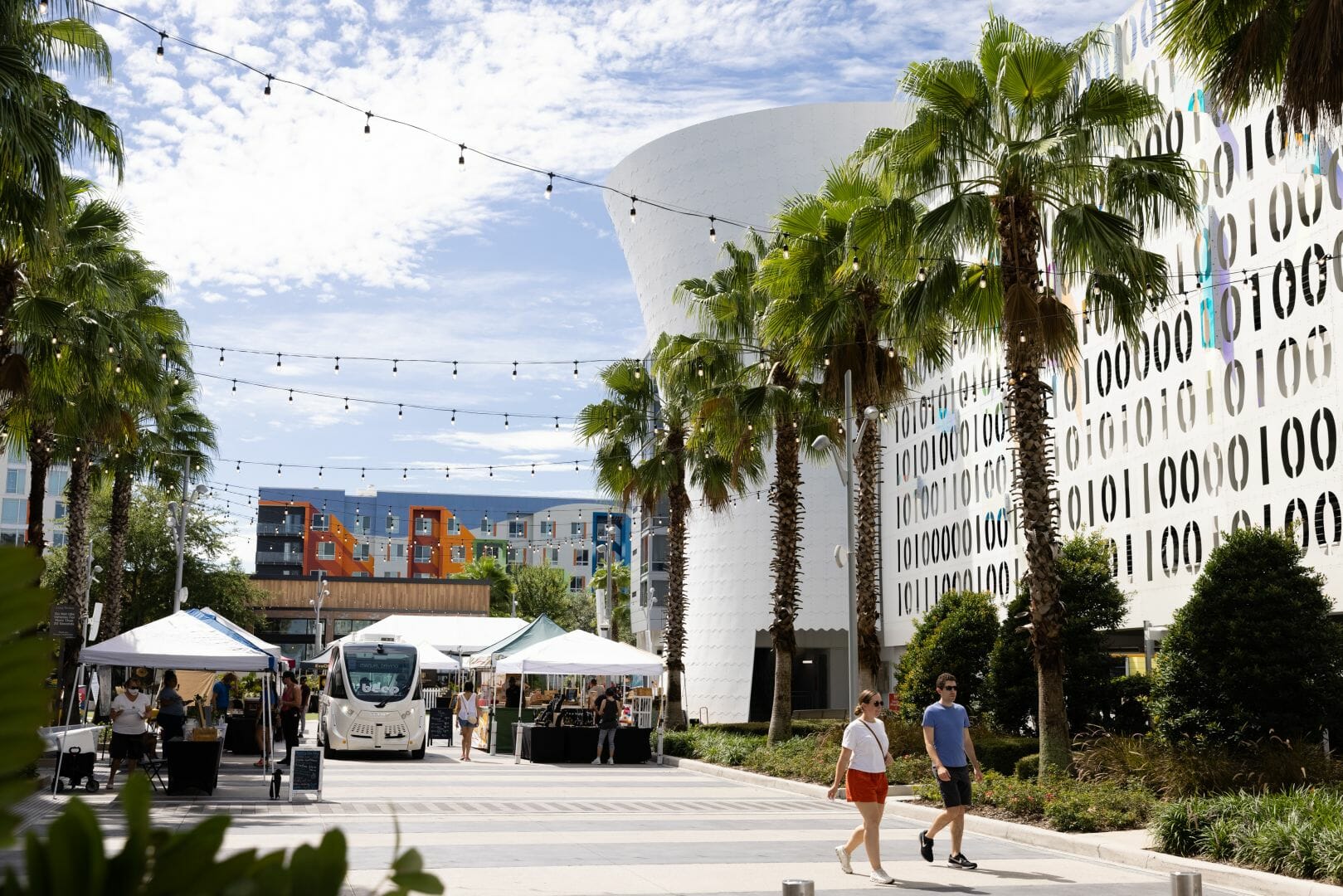 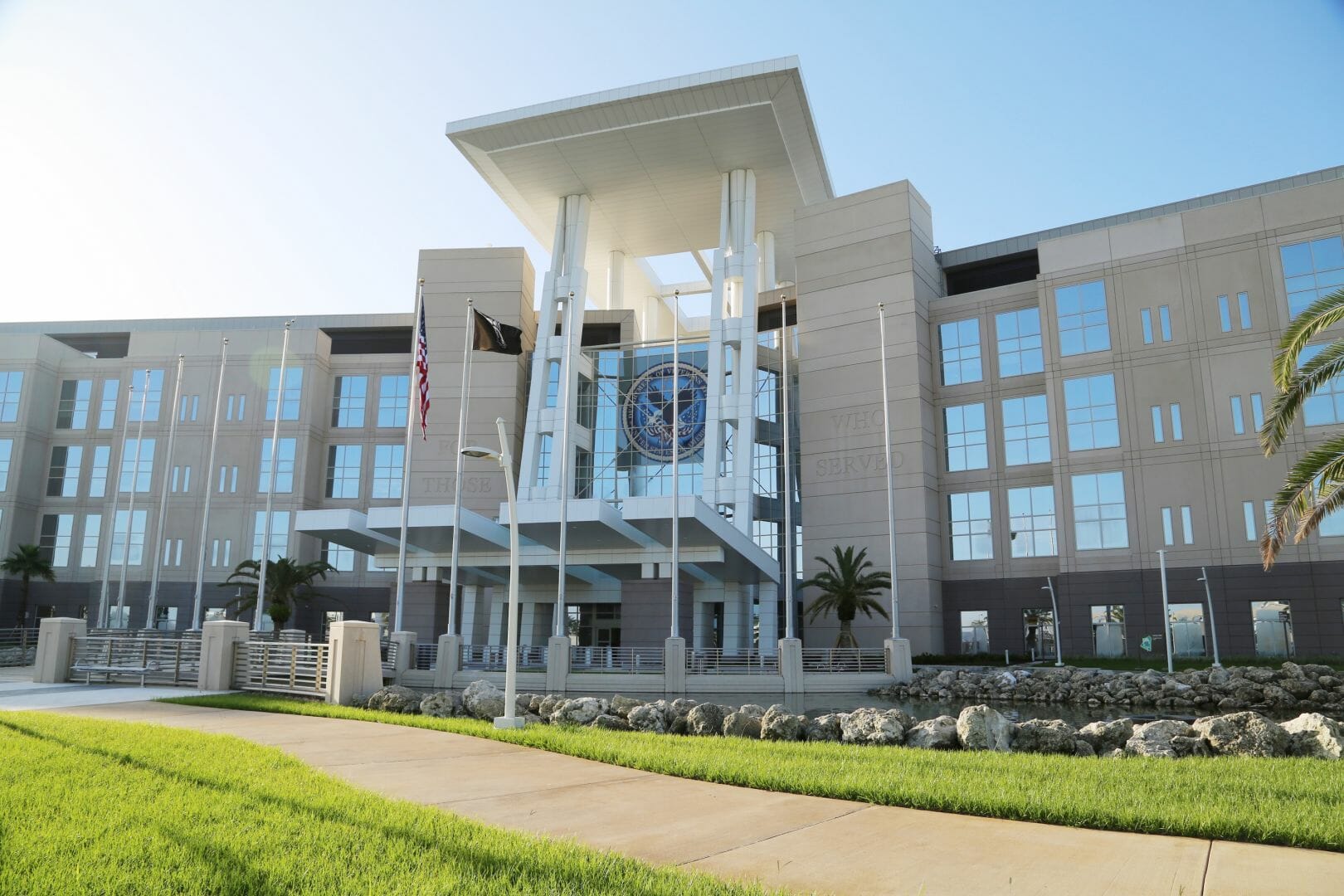 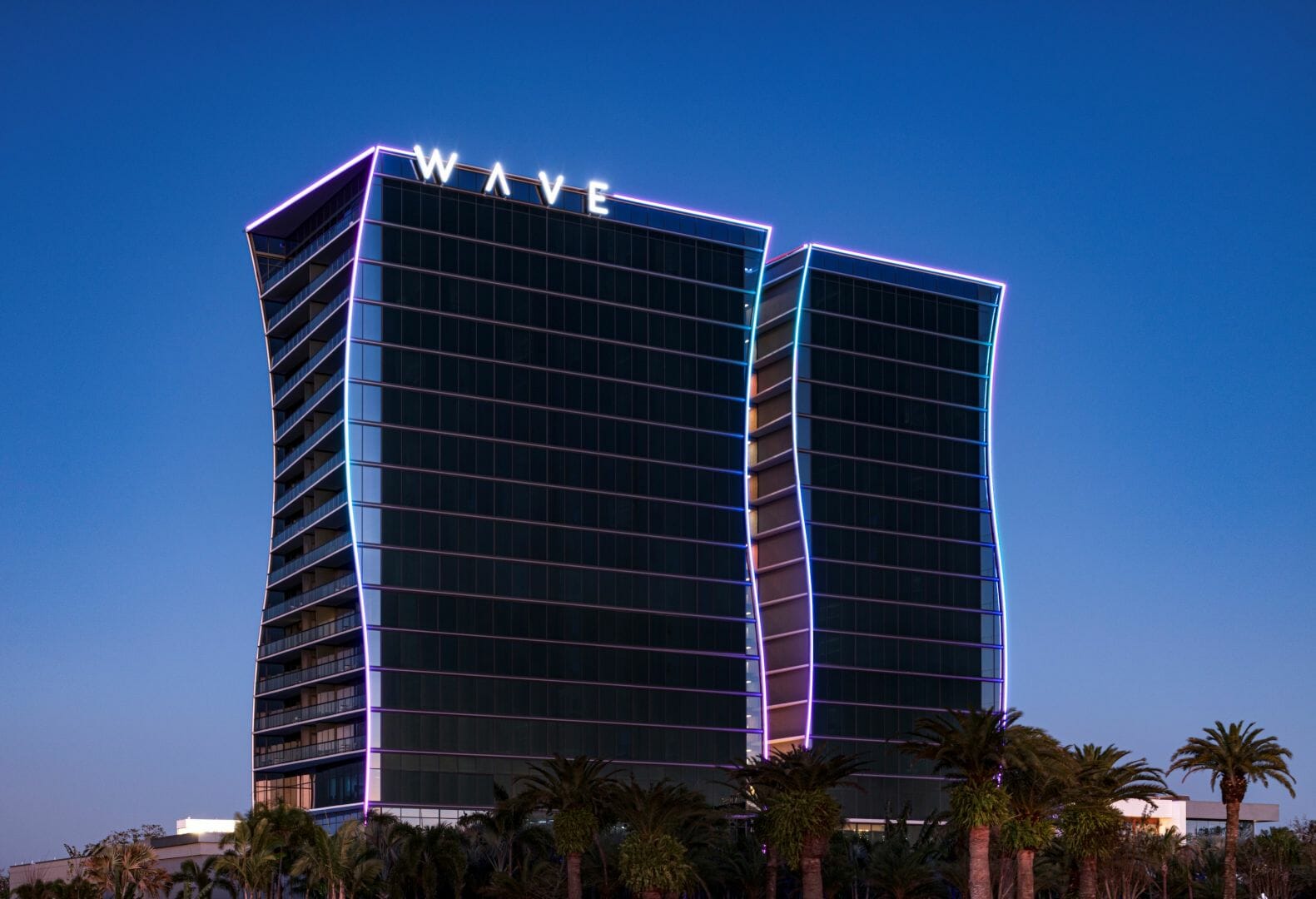